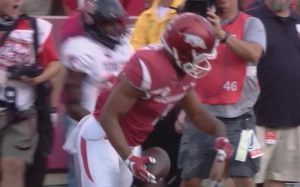 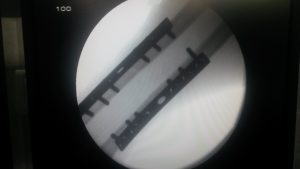 The Dallas Morning News reports that Dallas Cowboys wide receiver Dez Bryant admits he needs surgery for his broken finger but wants to delay surgery until the off season. Apparently the surgery will require bone grafting. What does this involve? Is it a good idea for Dez to wait to have surgery? END_OF_DOCUMENT_TOKEN_TO_BE_REPLACED

END_OF_DOCUMENT_TOKEN_TO_BE_REPLACED

Where is the most common location for arthritis in the thumb? Find out in my recent article in Health Matters, a publication of Northwest Health Systems.

END_OF_DOCUMENT_TOKEN_TO_BE_REPLACED 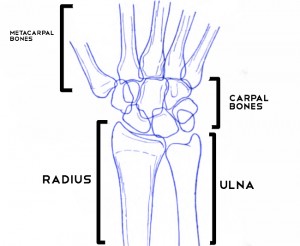 University of North Carolina’s Kendall Marshall will have surgery to fix a fractured scaphoid bone. Surgery is scheduled for sometime today, and will involve putting a screw in the scaphoid bone, according to Kendall’s father, Dennis Marshall.

In this article I’ll show you a picture of where the scaphoid is in the wrist, and what a typical screw looks like that might be put inside the bone in surgery.